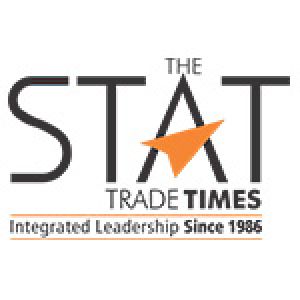 Korean Air Cargo has added a third flight to Viracopos International Airport in Campinas (Sao Paulo). The Korean company introduced the Saturday frequency to Campinas, in addition to the scheduled flights on Sundays and Thursdays on the Korea-Miami-Viracopos route.

Yusen Logistics (Hungary) Kft. has expanded its presence in Europe with the opening of new branch office in Koper, Slovenia. According to the Port of Koper’s News platform, the growing number of new Japanese investments in the region and the free-trade agreement between the EU and Japan predicts an increase in the cargo volume handled by Japanese logistics providers.

For this year’s World Financial Symposium (WFS), IATA has unveiled the theme as shaping a sustainable future together. The event will be held in Miami next month. In addition to this, IATA informed that the opening plenary of the two-day event, will feature an address by Anko Van der Werff, CEO of Avianca, on the vision for the future.

Ethiopian Cargo and Logistics Services, the largest cargo operator in Africa, has started once weekly freighter service to Bangkok, Thailand, and Hanoi (Vietnam) as of August 16, 2019.

Air New Zealand has decided to appoint chief financial officer Jeff McDowall as the acting CEO. He replaces Christopher Luxon, who retires from this role on September 25. Meanwhile, the final phase of recruitment is underway. McDowall is not seeking permanent appointment to the role, informed the airline.

United Airlines to increase services to Tokyo, Haneda in 2020 | Aviation

United Airlines will operate flights between four of its US hubs and Tokyo's Haneda International Airport, starting March 28, 2020. The carrier, in its official release, says that with flights beginning next spring, it will be able to offer convenient service for the Olympic Games Tokyo 2020. 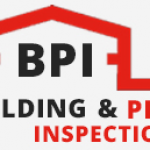 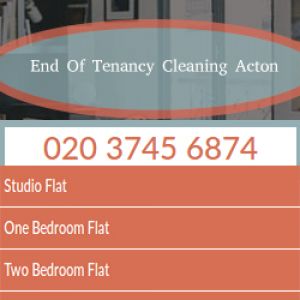 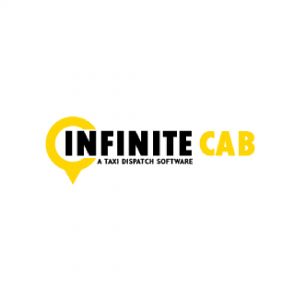 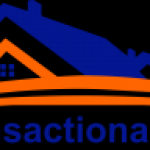