Boris Johnson says he is ‘not aiming for no deal’

Boris Johnson has said he is “not aiming for a no-deal outcome” for Brexit at the launch of his campaign for the Tory leadership. But he said leaving no deal on the table was a “vital tool of negotiation” and the UK “must do better than the current withdrawal agreement”. “Delay means defeat, delay means Corbyn,” he said, saying the UK must leave the EU on 31 October. But Chancellor Philip Hammond said it was “impossible” to leave by then. “I think it’s not sensible for candidates to box themselves into a corner on this,” Mr Hammond told a Bloomberg conference. 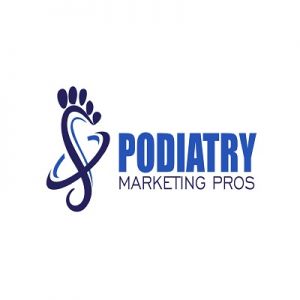 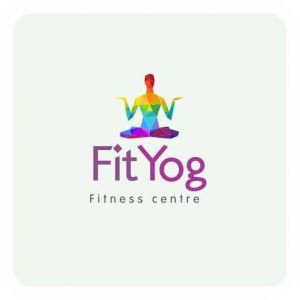